The constant uproar owing to the #MeToo movement continues to gain momentum. Each day, there is a new case that is being registered against celebrities from the industry under the charges of sexual harassment. One of the recent allegations that came to light was that against Anu Malik. Many singers like Sona Mohapatra, Shwetha Pandit and Alisha Chinai have alleged that the musician is known for such sexual misconduct. Followed by the accusations, Anu decided to step down out of his projects which also included the judge panel of Indian Idol 10. And now, Salim Sulaiman have decided to turn judges for the said show. 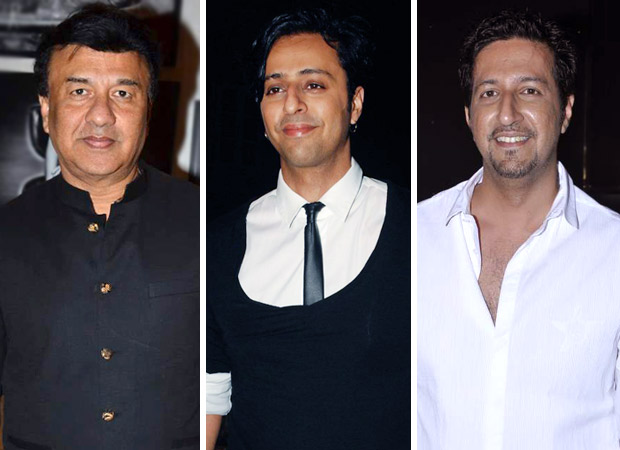 In fact, reports have that the popular musicians Salim – Sulaiman have already shot for the episode of Indian Idol 10. However, we hear that the two of them will only be making a guest appearance for this particular episode. Readers may be aware that the Indian Idol judging panel now has only two judges, Vishal Dadlani and Neha Kakkar. According to these reports, the format that the channel organizers will now follow for the show will involve guest judges every week.

When it comes to Salim – Sulaiman, the duo recently shot for the music reality show at Yash Raj Studios in suburban Mumbai. If these reports are to be believed, we hear that the shooting happened rather quickly but everyone on the sets refrained from addressing about the elephant in the room, which were the ongoing allegations against Anu Malik and his exit from the show.

On the other hand, it is yet to be seen who will be the guest judge for next week.

Coming to the #MeToo allegations against Anu Malik, Sona Mohapatra accused him of calling her untimely hours and making sexual comments. On the other hand, Shwetha Pandit had shared an incident that left her scarred for life when the musician allegedly asked her to give him a kiss when she was 15. Followed by this, Alisha Chinai too supported these women adding that his predatory behavior was known to all from the industry.