Salman Khan and Varun Dhawan have always shared a great camaraderie on and off-screen. Salman previously did a cameo for David Dhawan when Varun stepped in for the remake of Judwaa. Now Salman, who is busy shooting for Mahesh Manjrekar's Antim, will have Varun as a company for a song. 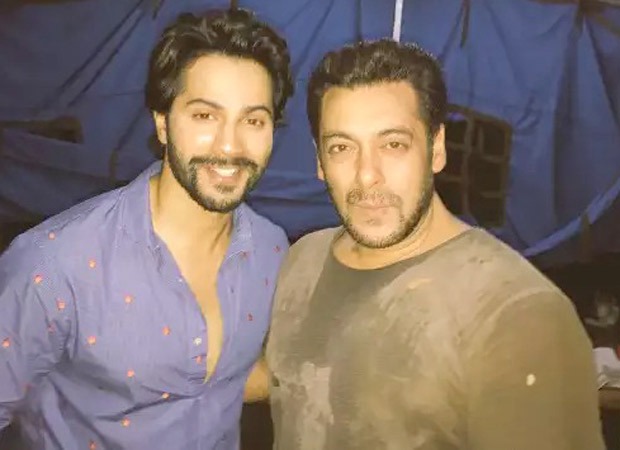 EXCLUSIVE: Varun Dhawan to shoot a song with Salman Khan for Antim

A source tells us, "The team wanted a dance number and needed a top actor to come and join Salman for the track. Salman immediately rang up Varun who immediately gave his dates to shoot the song. It's a full-on desi chartbuster that will have Varun and Salman's bhaichaara elevating it. Aayush Sharma, who is also part of the project, might not be part of the song. The song will be shot this month itself. This will be the first song Varun and Salman will be seen together in. They have already started rehearsing for the same."

Antim, which also stars Mahima Makwana opposite Aayush Sharma, is the official remake of the Marathi film Mulshi Pattern and is being currently shot. After this, Salman will move to the UAE to shoot for Shah Rukh Khan's Pathan.

Varun Dhawan, on the other hand, will resume work on the next schedule of Jug Jugg Jeeyo and then kickstart Amar Kaushik's film Bhediya.