Tiger Shroff is the Youngest Action Star. The actor known to deliver top-notch action films, he has raised the bar of Indian action films in the International market and War recently became the highest-grossing movie of 2019 as it crossed Rs. 300 crores. Tiger Shroff opened about his high octane action sequences in War and the challenges he faced. 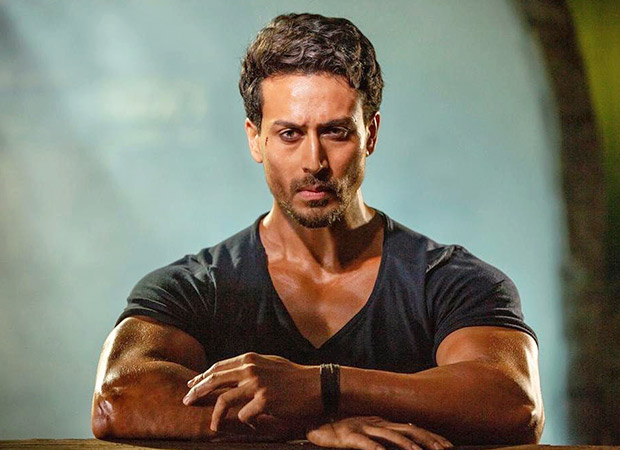 Talking about action in War Tiger Shroff says, " During my training and prep for the film I guess- each action sequence is so different from the other that each sequence required a different skill to learn –whether it was my one shot no cuts introduction action sequence – or my climactic battle hand to hand fight with Hrithik, or you know us on bikes. Each action had a different flavor so they were all challenging"

It’s safe to say that what Sylvester Stallone had done with Rambo, Tom Cruise with Mission Impossible series and Matt Damon with The Bourne Ultimatum, Tiger Shroff did it in WAR. He is India’s answer to the iconic action heroes of the world!

Tiger Shroff becomes the only actor in the young actors club with 3 franchise films. Tiger has repeatedly been known to acknowledge how action films have given him an identity and how he enjoys doing them thoroughly. The talented actor works really hard on his fitness and martial arts skills which are evident enough from the stunts he managed to pull off in each of his films without taking the help of a body double.

Tiger has already begun the shoot for Baaghi 3 and will be taking action sequences a notch higher with the next installment.

Also Read: Check out: Tiger Shroff ‘bothering’ Hrithik Roshan on his day off during WAR shoot

Nawazuddin Siddiqui flies to London for his…