After producing several out-of-the-box films, filmmaker Aanand L. Rai has decided to become production partners with Shah Rukh Khan. The two will be collaborating over several unusual films for the next five years. 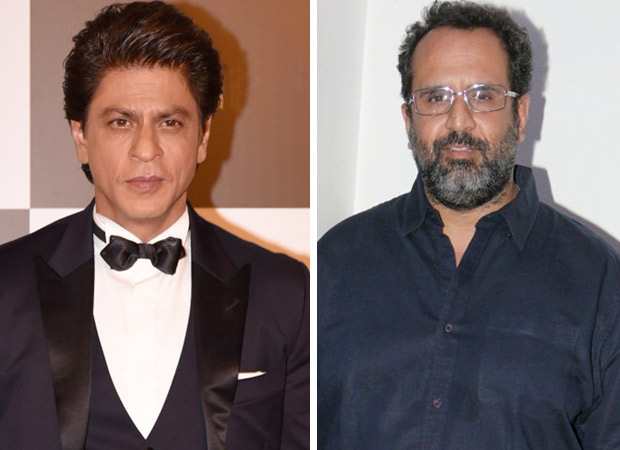 Says a source close to the development, "While directing Shah Rukh Khan in Zero, Aanand L. Rai became very close to Shah Rukh. Now Aanand and Shah Rukh are ready to put their heads together for a slew of projects that needs not star Shah Rukh Khan or be directed by Aanand. Shah Rukh loves the kind of films that Aanand has been producing, like Newton, Mukkabaaz, Shubh Mangal Savdhan and Manmarziyaan. It is time to take their partnership to another level."

In the meanwhile Aanand L. Rai’s directorial venture Zero with Shah Rukh Khan is slated to release this December.

Also Read: Why are Shah Rukh Khan’s films failing to impress the audiences? Imtiaz Ali has the PERFECT answer to this question