Ever since Ajay Devgn and Sanjay Leela Bhansali met last week, to discuss three projects – Baiju Bawra, Gangubai Kathiawadi and Immortals of Melhua, the film industry has been agog with rumours about which the star will take up. While many assumed Devgn had given his nod to playing the title role in Baiju Bawra, apparently that was not the case. We had earlier reported that he had okayed Bhansali’s Gangubai Kathiawadi opposite Alia Bhatt. Now, we have come to know that Bhansali has offered the role of Baiju Bawra to his favourite Ranveer Singh and Tansen’s role to Ajay Devgn which he reportedly turned down. SLB will direct Baiju Bawra after he completes the Alia Bhatt starrer Gangubhai Kathiawadi. 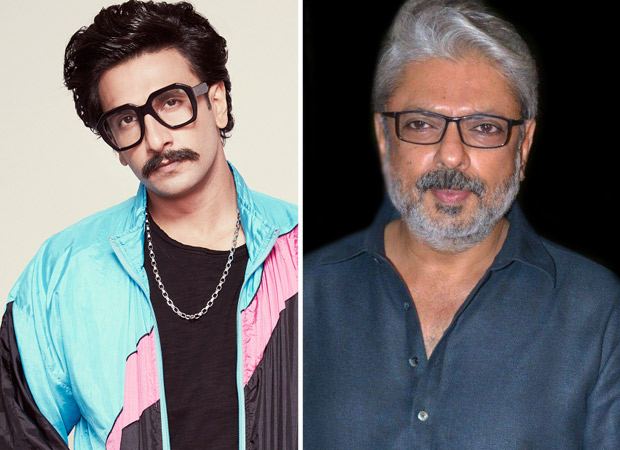 Says a source, “While Gangubai Kathiawadi is more of a dark emotional, action drama of the world of brothels, crime, dons and rich men who visit the world of brothels, Baiju Bawra is a pure musical and a dramatized version of the story of the uniquely talented singer Baiju Bawra. It’s to Bhansali’s credit that he is choosing to direct two projects in stark contrast to the other. And the filmmaker has offered the lead and title role of the young Baiju Bawra to Ranveer Singh. Who else can play the passionate, emotional, deeply vengeful and yet intensely romantic Baiju, than Ranveer? SLB and Ranveer have definitely met and the filmmaker has offered the young actor the role of Baiju Bawra. The movie won’t start before next year and by then Ranveer would have completed his other films.”

The source adds, “Baiju Bawra is about a young and extremely talented dhrupad singer-composer by the same name, who challenged composer, musician and Hindustani classical vocalist Tansen, to a singing duel, to avenge the death of his musician father, at the court of Mughal Emperor Akbar. When Tansen's sentries tries to stop Baiju's father from singing, and he dies in the struggle, he makes the young Baiju promise to take revenge against Tansen. If Ranveer gives his nod to the movie, it will be again another challenging role for him as he will need some training and knowledge as a singer and musician. It will be interesting to see who plays his romantic interest – will it be Deepika Padukone or Priyanka Chopra? Priyanka holds an edge as she’s an internationally acclaimed singer in her own right.”

There are various versions of why bawra was added to Baiju’s name. One theory goes that he was called bawra (crazy) because he was madly in love with a court dancer in Chanderi. Another story goes that when his adopted son Gopal left Baiju taking his family with him, Baiju became mad searching for his granddaughter. The third story explains that he was called bawra because of his deep love for classical music.

Tansen was known as one of the Navratnas or Nine Jewels of Mughal Emperor Akbar’s court. Baiju won the competition against Tansen and impressed Akbar too. After his father’s death, Baiju met his teacher Swami Haridas, and trained in a gurukula. He later became one of the court musicians of Man Singh Tomar of Gwalior after he left the court of the Raja of Chanderi. Then he became of the musicians of Raja Mansingh Tomar’s court. Legends say that Baiju Bawra could melt stone, light oil lamps by singing Raag Deepak, create rain by singing the raags Megh, Megh Malhar, or Gaud Malhar and bloom flowers by singing raga Bahar.