If there is one actor from our film industry who can rightly claim to be going places, it is Rajkummar Rao. 2017-18 has been exceptional for Rajkummar Rao. However, so far the top notch banners have eluded Rajkummar. Not that he’s weeping about it. Rather, taking the opposite route, this astounding actor has carved a successful niche for himself by doing small productions which have made sizable profits. 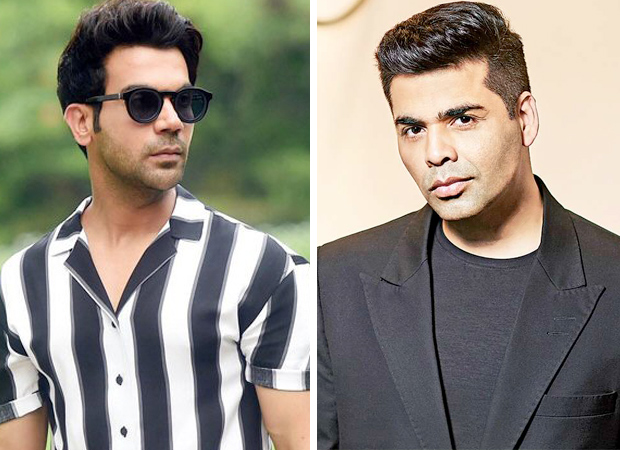 This is about to change. Rumours coming in from Karan Johar’s Dharma Production insist that Rajkummar is all set to sign his first film for this posh banner. What Rakummar plans to do for Johar will surprise fans of both.

The Newton-Omerta actor will be playing the lead in the sequel to the very successful 2008 comedy Dostana which featured Abhishek Bachchan and John Abraham as friends pretending to be gay. The sequel, long in the planning, would have Rajkummar Rao playing a character he has never played before. And that’s all we can tell you right now. Watch this space for more.