Kareena Kapoor Khan is currently riding high on the success of Veere Di Wedding which did a decent business at the box office despite not having a big male megastar. Things are really looking up for Bebo as she is being flooded with a lot of offers. Kareena has already signed Karan Johar’s next starring Akshay Kumar in the lead role and will start shooting for the same in December this year. Now, our well-placed sources from inside the industry have told us that she has been offered the third sequel to Happy Bhag Jayegi after locking the screenplay. It seems like Muddassar Aziz will direct the film and the script is ready on paper. Apart from this, there is also a contention that Bebo will make a small appearance in the second sequel, Happy Phirr Bhag Jayegi. The trailer for this movie has recently dropped and it has two actresses Sonakshi Sinha and Daina Penty playing the titular role of Happy. Jimmy Shergill, producer Aanand L Rai’s favourite and Jassie Gill too are a part of the main star cast of the film. 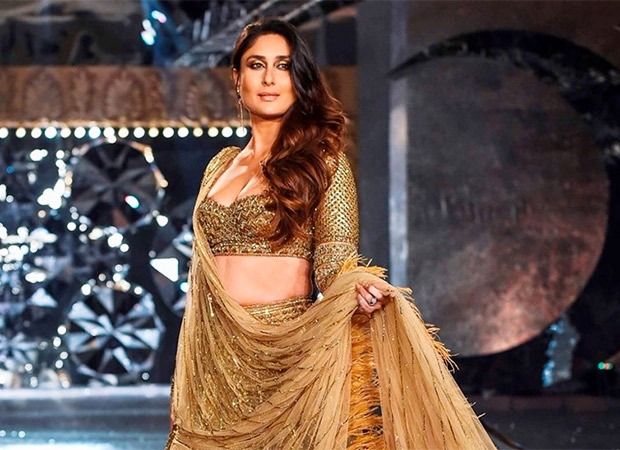 Now, it would really be a step up for the franchise if Bebo agrees to be a part of the third sequel. Let’s wait and watch if Bollywood’s begum gives her nod for this role. In other news, she has also being approached for Salman Khan’s Bharat after Priyanka Chopra walked out of the project. It surely is encouraging how Kareena has been flooded with offers. She has inspired millions and set example for all the young mothers to manage work and family effectively.

Her initial plan was to spend time with Taimur till she starts working in December. But with these new projects being offered to her, we don’t know what she will choose.