Bollywood actress Daisy Shah is currently spending lockdown time doing household chores, and trying her hand at cooking. The actress will soon be making her debut in Gujarati cinema. In an exclusive conversation with Bollywood Hungama, Daisy Shah spoke about her upcoming projects and working in a multi-starrer film. 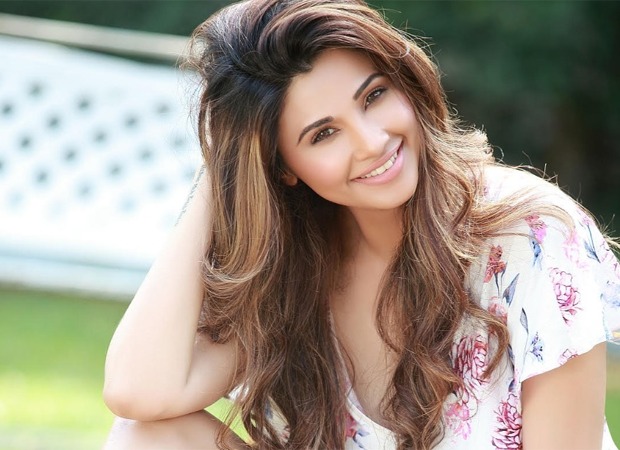 Before the lockdown ended, Daisy completed the shoot for her upcoming Gujarati film See You In Court. “I have to finish dubbing for my film which I just completed before the lockdown which is See You In Court. So then I will be straightaway jumping into that finishing that project and then once that is done immediately start another one which is called BulBul Marriage Hall. It's a romantic comedy film, and it was supposed to start by 20th of April but because of the lockdown I'm pretty sure it's gonna get pushed by at least a month,” she said.

Talking further about the film, See You In Court, Daisy said, “The film is about a kid who is having troubled times because his parents are filing for a divorce and he doesn't want his parents to get divorced. And so on the flip side, he goes and files a case against his parents saying that if they want a divorce, why did they make him? I am playing the child psychologist. In certain cases when a kid is involved, it is mandatory that a court does recommend a child psychologist.”

Daisy Shah was last seen on screen in the 2018 film Race 3. The film was a multi-starrer including Salman Khan, Bobby Deol, Anil Kapoor, Saqib Saleem and Jacqueline Fernandez. Speaking about her experience working on Race 3, Daisy said, “It was super fun. It was a party every day on the set. There's never a dull moment on the set. Saqib is a hilarious person to be with. Jackky (Jacqueline) again is a very positive person. The amount of positive energy she has, I don't think anybody else does. Then again, from SK (Salman Khan) you learn a lot of things, like be it a scene or a song or an action or whatever it is, you are always learning new things. Bobby, he is a very great person to be around. A lot of people don't know that Bobby is actually a very funny person in real life. Anil sir, again a lot of people think that Anil sir is a very serious kind of person but he is equally funny as Bobby or Saqib.”

It has been nearly two years since the last time she was seen on the big screen. When asked if she was being conscious about the projects she chose, Daisy said that she does not want to do any film just for the sake of it.“ There are several projects if I want to do just for the sake of it, but then it's not gonna do any good for me. It might in fact just do bad for me. All the good work I have done till now will also fail then. So it's better that I get myself out and work on the right projects rather than working on any Tom Dick and Harry.”