Euphoria star Hunter Schafer has joined the cast of Lionsgate’s prequel story The Hunger Games: The Ballad of Songbirds and Snakes. 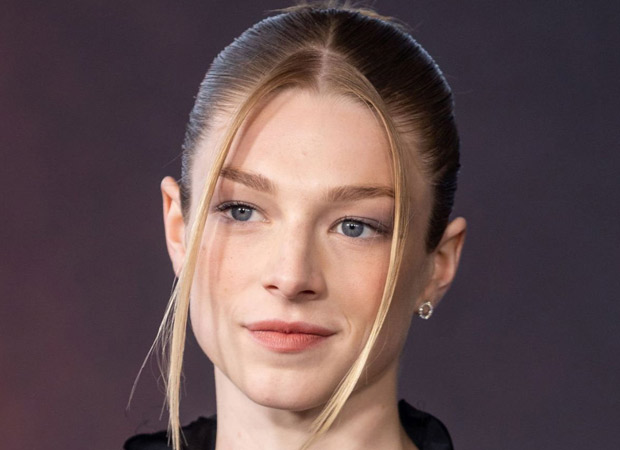 According to Entertainment Weekly, Schafer will portray Tigris Snow, Coriolanus' cousin and confidante who advises him in everything, from his role as mentor to the core of his moral compass. Portrayed by Eugenie Bondurant in the original film franchise, Tigris was known as a prized Capitol stylist. She is revealed to be Coriolanus' cousin in the prequel.

The actress will appear opposite Rachel Zegler and Tom Blyth in the studio’s attempt to recapture that old Panem magic. The Ballad of Songbirds and Snakes follows the Snow family, which has fallen from grace in a post-war Capitol. With the 10th annual Hunger Games fast approaching, Snow is assigned to mentor Lucy Gray Baird (Zegler), a girl tribute from the impoverished District 12.

"But, after Lucy Gray commands all of Panem's attention by defiantly singing during the reaping ceremony, Snow thinks he might be able to turn the odds in their favor," according to an official synopsis. "Uniting their instincts for showmanship and newfound political savvy, Snow and Lucy's race against time to survive will ultimately reveal who is a songbird, and who is a snake."

Francis Lawrence returns to the series, having directed the sequels “Catching Fire” and both parts of Mockingjay. Suzanne Collins, Tim Palen, and Jim Miller will serve as executive producers on the new project. The latest draft of the film is being written by Michael Lesslie. The screenplay will be based on the work of writers Collins and Michael Arndt, who also co-wrote the earlier Hunger Games sequel film Catching Fire.

The prequel film debuts in theaters on November 17, 2023.

Also Read: Shazam! star Zachary Levi reveals he had complete mental breakdown due to “lifelong” struggle with depression and anxiety