Forbes has released the list of the highest paid actors across the globe for 2020 and for the second year in a row, Dwayne ‘The Rock’ Johnson holds the first position. While the list has a lot of prominent names including the likes of Ryan Reynolds, Mark Wahlberg, Vin Diesel, and more, Bollywood’s famous superstar Akshay Kumar holds the 6th rank in the list. 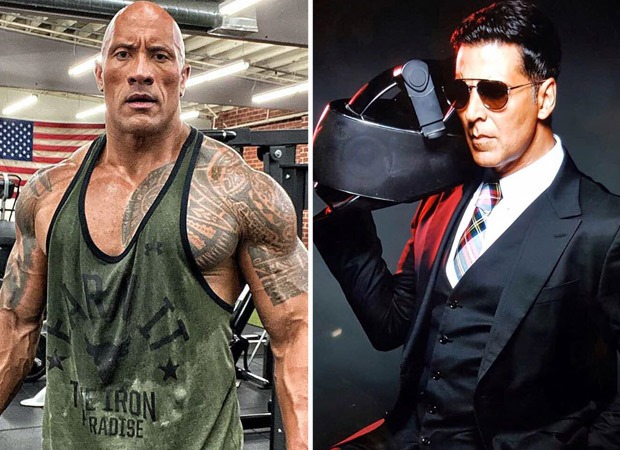 With Dwayne Johnson standing at a sum of $87.5 million including his upcoming projects, Ryan Reynolds bagged the second place with $71.5 million. Followed by Mark Wahlberg at $58 million and Ben Affleck at $ 55 million. Vin Diesel and Akshay Kumar stand at $54 million and $48.5 million, respectively. The list also marks Akshay Kumar being the only Bollywood actor this year to make it to the top 10. Lin-Manuel Miranda stands at $45.5 million while Will Smith takes the 8th place with a sum of $45.5 million to his name. the 9th position has been taken by Adam Sandler at $41 million and finally, Jackie Chan at $40 million.

These earnings have been calculated from June 1, 2019 to June 1, 2020 considering their future projects too.