The film Dream Girl is already creating a lot of buzz across the nation with its eccentric trailer and the songs have totally become a rage within no time. Ever since the trailer of Dream Girl has come, the whole nation has been going gaga over Ayushmann Khurrana's character 'Pooja'.  People love this unique character of Ayushmann and in a jiffy 'Pooja' fever has taken all over. 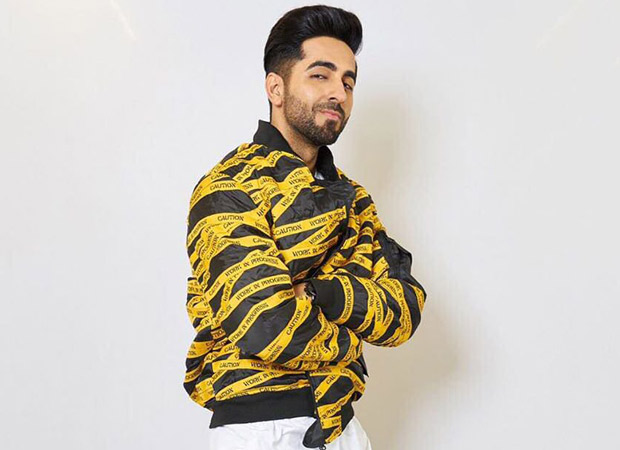 There’s no stopping the multi-talent Ayushmann Khurrana as he emerges as the next big Superstar of the country. In the recent interview when he was asked, “What appealed to you about Dream Girl?” To which he replied, “It was unique in a way because it’s going back to the roots. Traditionally, in Ram Leela and all these folklore, plays or theatre, most of the actors who play female characters are males. This is the story about that guy. And for some reason, his father is not that proud of the fact that he’s playing a girl in Ram Leela. But, he is gifted — he can talk in two voices, both male and female — he utilizes this talent of his and joins a call center. Some men fall in love with him, and it is about how he deals with the situation. Not only is it unique, but also quirky at the same time.”

Other than that, the fact that he is truly the one star who has solely led Indian cinema into a new direction by putting quality over quantity, unique content above all and has successfully been able to redefine the terms- Art and Commerce, by merging the two and making content-based films win big over both, Box office and critical appeal!

The film is directed by Raaj Shandilya, produced by Ekta Kapoor, Shobha Kapoor, and Ashish Singh. Dream Girl is all set to release on 19 September 2019.