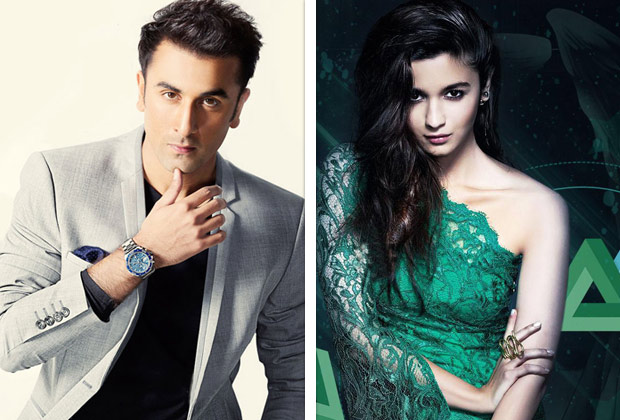 After a long hiatus and working on a script, Ayan Mukerji is all set for his next directorial venture titled Dragon. Starring Ranbir Kapoor and Alia Bhatt, Dragon is the first part of his ambitious superhero trilogy.

A few months ago, Ranbir Kapoor and Alia Bhatt met in London to start workshops for the film. Ranbir is also learning different skills to perform better in action sequences. The said film was to roll by the end of the year. As Ayan is still working on the script and prepping on the production, Dragon is set to go on floors in May 2017.

The makers of Dragon are currently finalising Ranbir Kapoor's superhero look. Although it is speculated that Alia Bhatt will be playing a female superhero, the makers haven't confirmed anything yet. Dragon will be produced by Karan Johar's Dharma Productions in association with Fox Star Studios.