The legendary director, Basu Chatterjee who has directed films like Priyatama, Rajnigandha, Ek Ruka Hua Faisla, and Chitchor passed away earlier today. He was also a screenwriter who made a name for himself in the regional industry with his Bengali films. 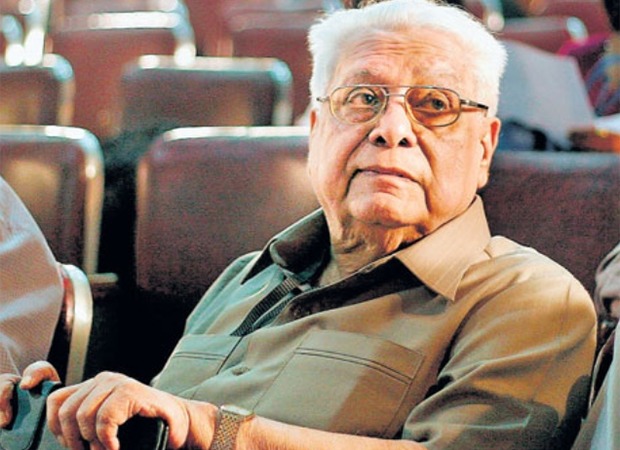 Director and screenwriter Basu Chatterjee passes away at 93

According to the reports, Basu Chatterjee passed away due to age-related ailments at the age of 93. His last rites were performed today at 2 PM in Santacruz and the president of IFTDA, Ashoke Pandit, took to his Twitter to announce the tragic news. Gulabo Sitabo director, Shoojit Sircar also recalled his first job under Basu Chatterjee’s guidance as an assistant director.

Take a look at their tweets.

I am extremely grieved to inform you all of the demise of Legendary Filmmaker #BasuChatterjee ji. His last rites will be performed today at Santacruz West (Opp Police station )crematorium at 3 pm.

It’s a great loss to the industry. Will miss you Sir. #RIPBasuChaterjee pic.twitter.com/2Jlu3AqdVX

My 1st job as an assistant director was with Basu Chatterjee for a Bengali tv serial shot in CR park, New Delhi.. May his soul Rest In Peace.