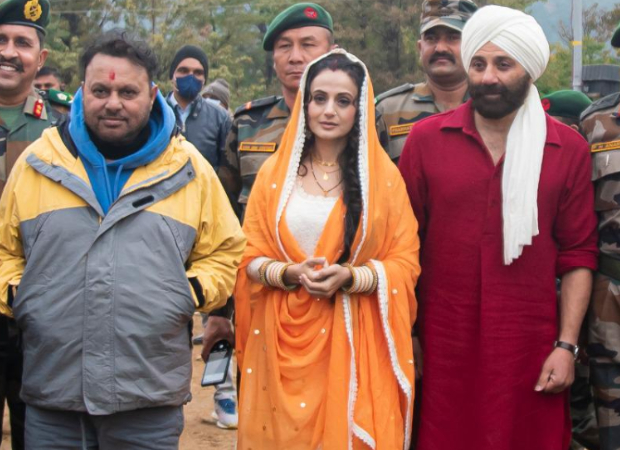 The first schedule of the film had kicked off in December last year in Palampur. In the film, Sunny Deol reprises the role of Tara Singh, whereas Ameesha plays Sakeena and a now grown-up Utkarsh plays their son Charanjeet aka Jeete. The sequel to the film has gone on floors after a gap of 20 years in North India, taking the story ahead from where the first one left us.

Helmed by Director-Producer Anil Sharma, and produced by Zee Studios, the movie is scheduled to release in cinemas in the year 2022.