We saw Kajol return to the South industry with VIP 2 aka Velaiila Pattadhari 2 last year. And now Dhanush has confirmed its triquel, that is, VIP 3.  The actor-producer, who made his debut in Bollywood with Raanjhanaa is all set to collaborate with the same director Aanand L. Rai. 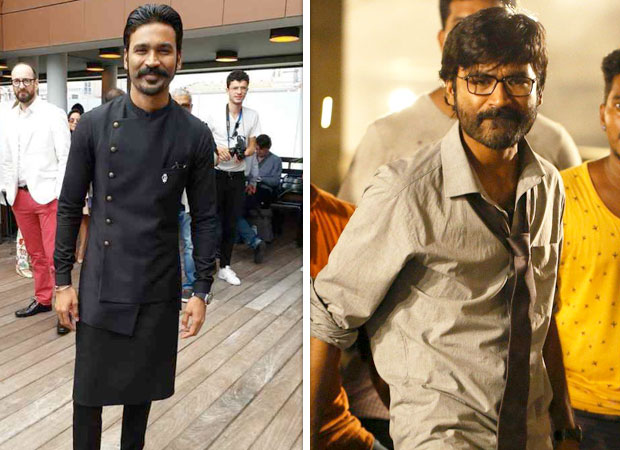 Velaiilla Pattadhari 2, which featured Kajol in a grey role of sorts, did fairly well at the South box office. And owing to the same, Dhanush confirmed a third instalment at the recently held Cannes Film Festival. The actor has stated during the festival that they have been looking out for ideas for VIP 3 and that they are definitely taking the franchise ahead.

On the other hand, another film that Dhanush confirmed was one with Aanand L. Rai. However he refused to divulge any further details on it. Earlier too we had reported that the duo will be coming together. In fact, the two of them are even expected to produce a couple of films together but there have been no further details on the same.

Coming to Velaiila Pattadhari, the first instalment was directed by Velraj and featured Vivek, Saranya Ponvannan, Samuthirakani, Surbhi among others. On the other hand, the second instalment featured Kajol along with a similar star cast. As for the third part, the casting and other details are yet to be locked since the film is currently in its initial stages.