The Delhi High Court dismissed a plea against the upcoming movie Samrat Prithviraj, starring Akshay Kumar and Manushi Chhillar, which stated that the ruler was being depicted as a Rajput King and not a Gurjar as allegedly claimed by the book on which the film has been adapted from. A petition was filed by Gurjar Samaj Sarv Sangthan Sabha Ekta Samanya Samiti through advocate Rakesh Kumar. 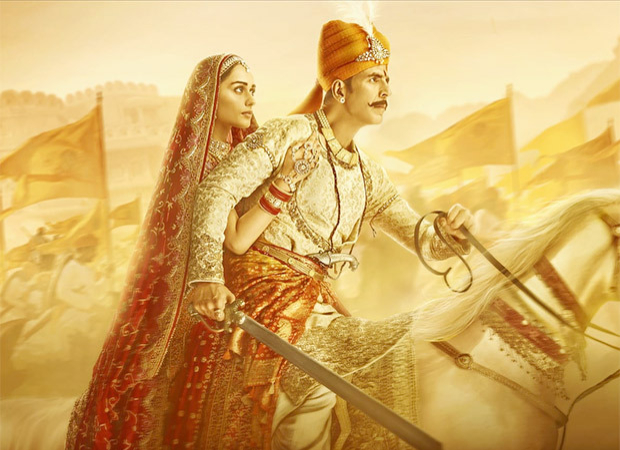 The petitioner sought to stay on the release of the film  Samrat Prithviraj on the ground that it wrongly projects King Prithviraj as a Rajput, even though there is material available that indicates that he belonged to the Gurjar caste.

The Delhi Court disposed of the petition while recording the statement on behalf of YRF that the film is caste neutral and that there is no mention of King Prithviraj belonging either to the Rajput community or the Gurjar community. The film is only centered on glorifying the Indian warrior and king - Samrat Prithviraj. The team representing TMT Law Practice was led by Abhishek Malhotra-Managing Partner, Naomi Chandra-Partner and Sanya Dua-Senior Associate.

The film is set to release on 3rd June.