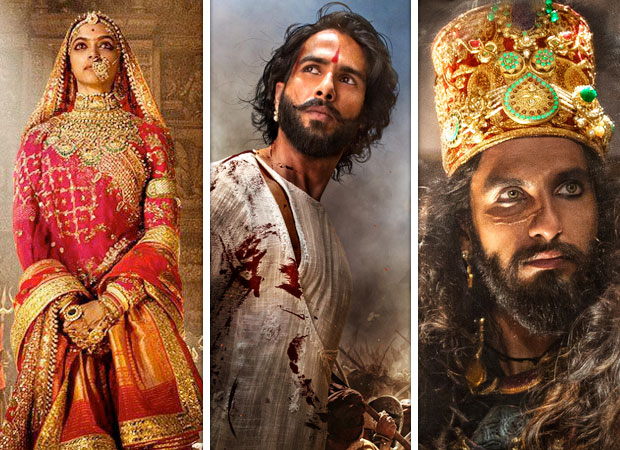 There is no likelihood of Sanjay Leela Bhansali’s beleaguered epic being released in December. The producers have decided to wait until the Gujarat elections before taking a call on a release date. “We won’t even announce a release date until the elections,” says a source from the Padmavati team.

Apparently the “instruction” to hold the release until the crucial elections has come from the ruling party’s high command. So when is the eagerly-anticipated film likely to be released?

“Well, if you insist on knowing we are looking at early January. If you look at the January schedule there is only major release, and that’s PadMan. So January looks like a good time to release Padmavati,” says a source close to the film.

In the meanwhile selected shows with leaders of political outfits are also being planned. “We plan to have selected screenings as soon the CBFC certifies the film,” says the source. Viacom 18 intends to invite the Prime Minister to watch the same.

Due to election, Delhi multiplexes are to…

Scoop! Song being added for Alia Bhatt in…