The trailer of Bunty Aur Babli 2 was finally unveiled sometime back and has been loved for its humour, chemistry between the lead actors and comic quotient. The film features Saif Ali Khan and Rani Mukerji as the ex-con men duo who are now honestly trying to live their lives. Things go wrong when they realize that Siddhant Chaturvedi and Sharvari have now become the new Bunty and Babli. How Saif and Rani return to the con game to nab the new Bunty and Babli is what the film is all about. 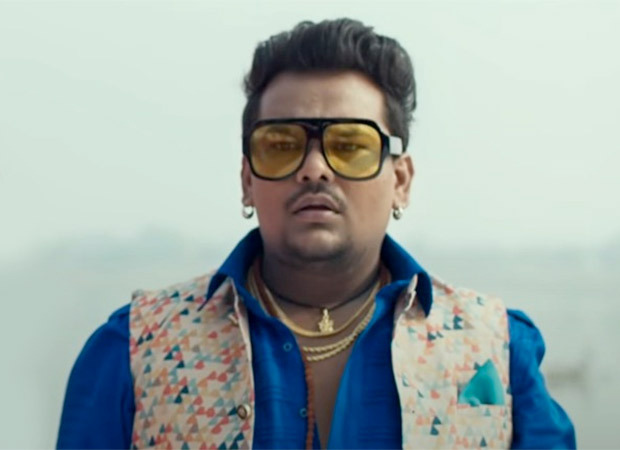 In one of the scenes in the trailer, one can see actor Mohit Baghel along with Yashpal Sharma. The actor rose to fame with his hilarious performance in Salman Khan-starrer Ready (2011). Last year, on May 23, 2020, however, he passed away after battling cancer. Bunty Aur Babli 2 was shot majorly in 2019 and it was probably the last film that he filmed before his untimely demise. He was just 26 years old.

The news of his demise was shared by Dream Girl (2019) director Raaj Shaandilyaa on the day of his death. He revealed that Mohit Baghel was undergoing treatment for cancer in AIIMS, New Delhi for six months. He also said that he had spoken to him a week back and was recovering from the deadly disease. Raaj Shaandilyaa had worked with Mohit Baghel in the TV show ‘Comedy Circus’ and Jabariya Jodi, which was written by the former. Raaj also stated that he had offered him a part in Dream Girl which he couldn’t take up as he was busy with the shoot of Bunty Aur Babli 2 and Milan Talkies.