Salman Khan starrer Dabangg 3 released on Friday. While the critics review has been average, the audience seems to be enjoying the film as it opened to double digits at the box office. In an interview with a media website, Salman Khan spoke about his character Chulbul Pandey. 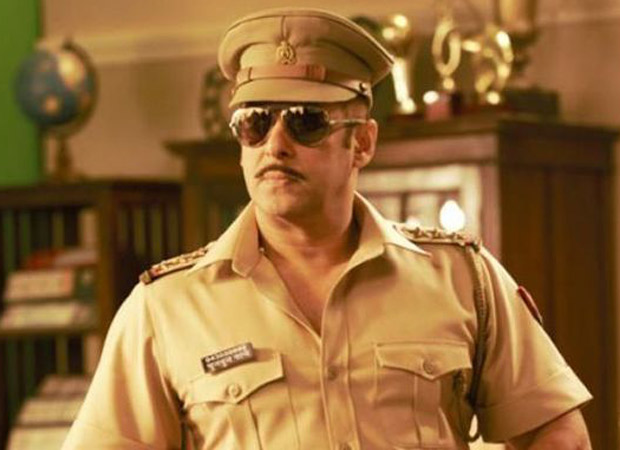 Salman Khan said that there are some characters that look really good onscreen but if Chulbul Pandey existed in real life he would be an obnoxious guy and will be the most hated guy. He further said that such a character, who is a perfect husband, is corrupt and does wrong things for the right reasons looks good on screen but in real life, you won’t like such a personality.

The actor said that the original script of the franchise was much darker than how the films turned out to be. Salman said that when Arbaaz came with the script it was dark and there were no songs. The actor said that it was he who changed the premise in it and got the romance, songs in.

Also Read: Approx. 20% business of Dabangg 3 affected by anti-CAA protests across the country