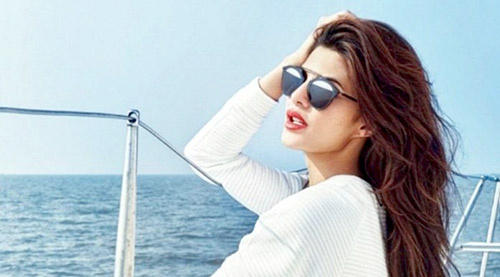 Last week, we had reported that Jacqueline Fernandez' new song 'Sau Tarah Ke' from the filmDishoom had created a problem for the makers. The Gurdwara Management Committee's General Secretary, Manjinder Singh Sirsa, had written an open letter to the Censor Board of Film Certification (CBFC) regarding the inappropriate use of kirpan- a Sikh ceremonial dagger- in the song.

A criminal case has been filed by a Chandigarh resident Ravinder Singh Bassi against Jacqueline Fernandez, producer Sajid Nadiadwala and director Rohit Dhawan for disrespecting the kirpan in the song and hurting the religious sentiments of the Sikh community. The court hearing will take place on July 1 and has asked for the complainant to produce the witnesses in the court.