Sonakshi Sinha had quite an eventful 2019, where she not only acted in four films but also judged a digital reality show. After the success of Dabangg 3, there was a lot of speculation around the actresses’ next project, and the audience were eagerly waiting for her to make an announcement. 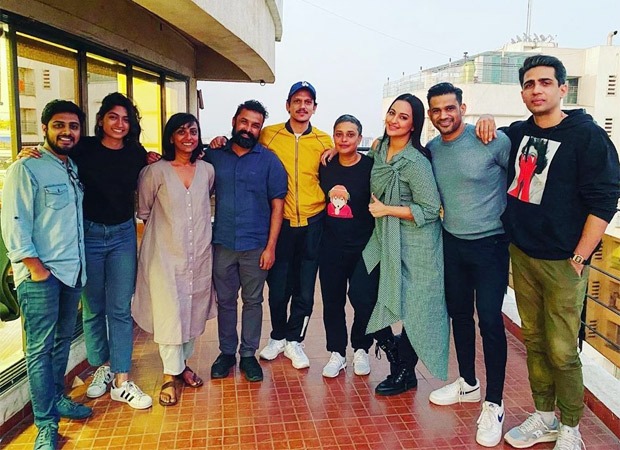 Earlier today, Sonakshi Sinha announced that she will be making her acting debut in the digital space with a series which will stream on Amazon Prime. A crime thriller by Reema Kagti, the show also stars Gulshan Devaiah, Sohum Shah and Vijay Verma. The show will be produced by Excel movies and Tiger Baby films.

New beginnings!! SO excited to start our new series for Amazon @primevideoin with this extremely talented bunch!

Sonakshi is also working on Bhuj: The Pride of India, which is scheduled to release on Independence Day, 2020.