Last Updated 18.10.2021 | 9:40 PM IST
feedback language
follow us on
Bollywood Hungama » News » Bollywood News » Here are the conditions on which Rhea Chakraborty was granted bail by the Bombay High Court

After spending a month in jail, actress Rhea Chakraborty was granted bail by the Bombay High Court. She, along with her brother Showik Chakraborty had applied for bail after their judicial custody was extended two weeks ago. While Rhea was granted bail, Showik's plea was rejected. 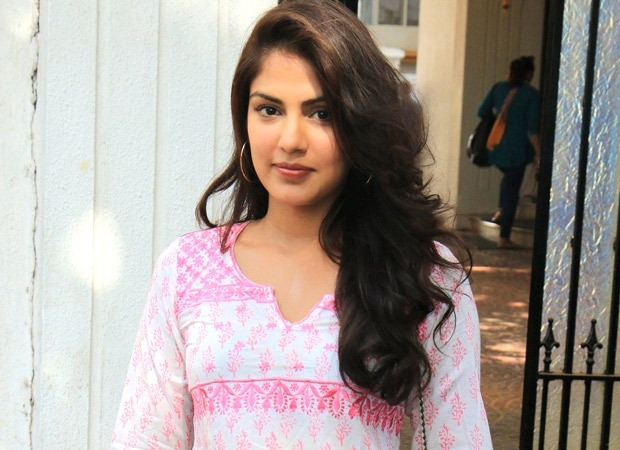 The Chakraborty siblings were arrested in September by the NCB. The High Court while granting bail to Rhea has set a few conditions.

● Report every day for 10 days to Mumbai Police

● Cannot meet with any other witness

● Must inform Investigating Officer if she is going out of Greater Mumbai, give itinerary advance

● Report on the first Monday of every month before investigating agency, for six months

● Attend all dates in court unless prevented by any reasonable cause

● Not to tamper with evidence or investigation of the case

Rhea Chakraborty was arrested on the charges of procuring drugs. The NCB even accused her of being an “active member of a drug syndicate”. The court in its verdict today squashed accusations made by the NCB and said that she was not a part of a chain of drug dealers.

ALSO READ: Bombay HC dismisses charges of ‘financing’ or ‘harbouring’ of drugs in Rhea Chakraborty’s bail order; says she is not part of a chain of drug dealers