Last Updated 16.05.2022 | 11:28 AM IST
feedback language
follow us on
Bollywood Hungama » News » Bollywood News » Chris Rock shuts down an audience member who cursed Will Smith during his standup show

Chris Rock returned to The Wilbur in Boston on Thursday, following two standup shows the night before at which he broke his silence about the 94th Academy Awards. During his standup set in Boston, comedian Chris Rock stopped a fan from the audience who was chanting ‘f*** Will Smith’ during his live performance. 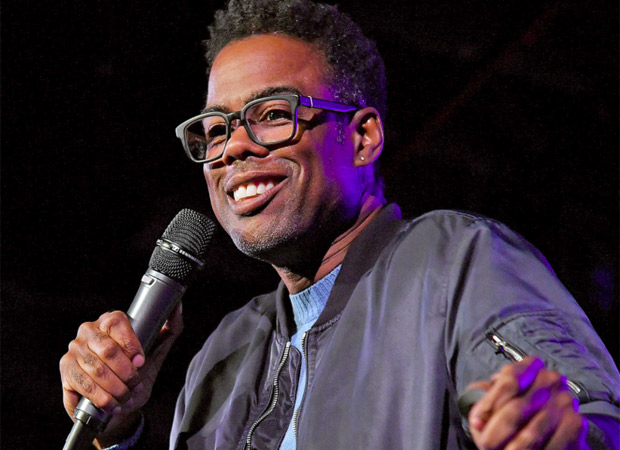 As People magazine reports, after Rock took the stage on Thursday, he began his set by once again addressing the Oscar Slapgate that happened over the weekend. During his latest gig, an audience member yelled out ‘f*** Will Smith,’ to which he immediately replied, "No, no, no, no, no."

Chris Rock did two shows at the same venue on Thursday, in which he addressed the controversy for the first time. He asked the crowd about their weekend and said during his first performance, "I have a whole show… that I wrote before the weekend, so, if you came here for that I'm still processing it. I will talk about it, and it will be serious, and it will be funny, but not tonight."

Though he did not mention Smith at either of his shows, he seemed to imply that he hasn't yet spoken with the King Richard star directly. “I haven't talked to anyone, despite what you heard,” he told the crowd during his late-night set. Chris later told the audience, "Except for some other pretty weird things, life is pretty good right now." The comedian received big cheers at the show which ran about an hour, as per The Hollywood.

For the unversed, last weekend at 94th Academy Awards night, Chris Rock made a joke about Will's wife Jada Pinkett Smith's shaved head, a result of the hair-loss condition alopecia. Shortly after the "Oscar Slap” debacle unfolded on Sunday night, Smith got a standing ovation when he won the Best Actor Oscar for King Richard. In his emotional acceptance speech, Smith apologized to his fellow nominees and the Academy. While Smith omitted Rock from his speech, he publicly apologized to the comedian the following day, writing on Instagram.

Also Read: Chris Rock gets standing ovation at first show since getting slapped by Will Smith at Oscars 2022: “I’m still kind of processing what happened”