Chris Hemsworth recently starred in a thrilling and action-packed film, Extraction, helmed by Sam Hargrave. The film released in April and has received positive reactions. As it turns out, the sequel to the film is already in works.
Avengers: Endgame co-director Joe Russo, the producer of Extraction, will once again pen the script! 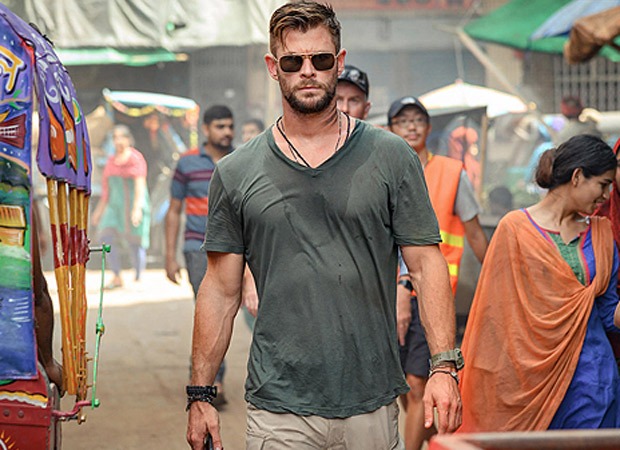 “The deal is closed for me to write Extraction 2, and we are in the formative stages of what the story can be,” Joe Russo said to Deadline. “We’re not committing yet to whether that story goes forward, or backward in time. We left a big loose ending that leaves question marks for the audience.”

Chris Hemsworth and Sam Hargrave might return for the sequel but nothing has been confirmed yet.

In Extraction, Tyler Rake (Chris Hemsworth) is a fearless black market mercenary with nothing left to lose when his skills are solicited to rescue the kidnapped son of an imprisoned international crime lord. But in the murky underworld of weapons dealers and drug traffickers, an already deadly mission approaches the impossible, forever altering the lives of Rake and the boy. An action-packed, edge-of-your-seat thriller directed by Sam Hargrave, Extraction is an AGBO Films and TGIM Films, Inc. production, produced by Joe Russo, Anthony Russo, Mike Larocca, Chris Hemsworth, Eric Gitter, and Peter Schwerin.