On Monday, Zee Studios announced the title of ace choreographer Bosco Leslie Martis’ directorial, Rocket Gang, a dance horror comedy, slated to release in summer 2021. A genre-defining family entertainer, Rocket Gang, will be headlined by five of the most talented kids scouted from across the country, with Aditya Seal and Nikita Dutta among others. The film will also feature selected dancers who participated in the reality show, Dance India Dance. 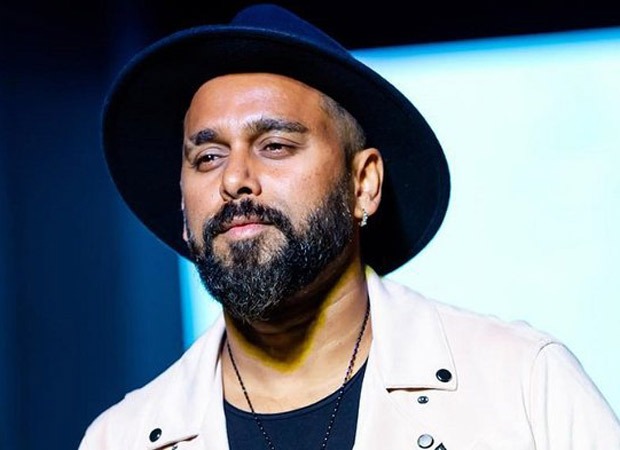 A first in Bollywood, parts of Rocket Gang will be shot in real-time VR (virtual reality), paving the way for a more advanced, immersive way of filmmaking in India. Famously used in recent Hollywood blockbusters such as The Jungle Book and The Mandalorian, this modern, cutting edge, real-time VR technique will provide an interactive experience and enhance the pre-visualization process for director Bosco Leslie Martis during the shoot of the film.

Director Bosco Leslie Martis said, “It’s an emotional day for me as I step into my responsibility as a filmmaker. A genre-defining film, Rocket Gang is a fun, crazy, emotional entertainer that audiences can watch as a family together. I’m super excited and pumped to use this amazing, game-changing real-time VR technology to shoot, we will also be creating a 3-dimensional virtual set to make it as realistic as possible. It’s a true collaboration with Zee Studios who are leaving no stone unturned for me to get the best possible immersive and interactive experience to create truly spectacular visuals necessary to fulfil my vision for Rocket Gang. A spectacle film needs spectacular virtual production!”

Shariq Patel, CEO, Zee Studios commented, “We are super excited to shoot the film with this amazing, most modern technology, real-time VR, which has been custom-developed to suit our film’s specific requirements. For the first time used in any Bollywood film, it is a game changer for spectacle films that are VFX-heavy like Rocket Gang. It will not only drastically reduce our post-production time but also decrease expected manpower during the shoot, thereby, adhering to all safety guidelines when we start the shoot. We are preparing to go on floor in a couple of months as soon as we complete our pre-production work.”

Produced by Zee Studios, Rocket Gang is currently in pre-production, will go on floors in the next few months, and slated to release in summer 2021.