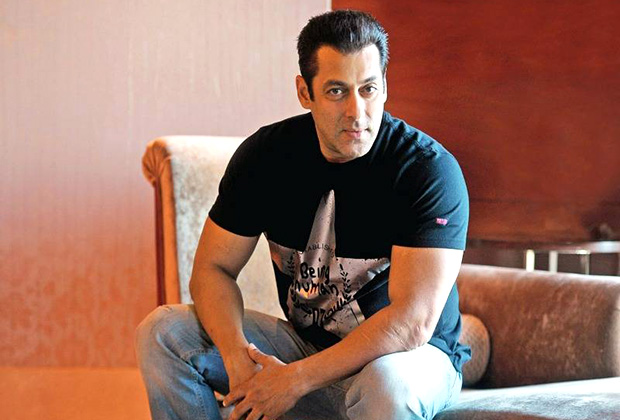 Readers may be aware that in the month of July, it was reported that Salman Khan was finally acquitted in the 1998 poaching case citing lack of evidence to incriminate him.

Two cases were filed against him - one was when the animals were killed at Bhawad on the outskirts of Jodhpur on September 26, 1998, and the other at Ghoda Farms on September 28, 1998. It was during the filming of Sooraj Barjatya's Hum Saath Saath Hain when the hunting and killing of animals happened.