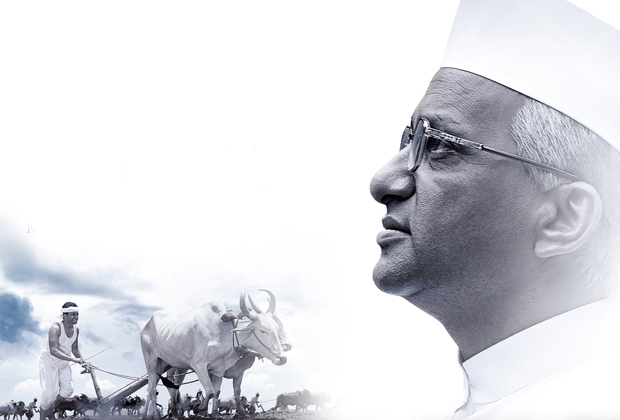 This week will see the release of the renewed freedom fighter Anna Hazare's biopic Anna. While the film has been directed by Shashank Udapurkar, he is also acting in the film and will be seen in the role of protagonist Kisan Baburao Hazare aka ‘Anna’

The latest update on the film is that, in lieu of Anna Hazare's contribution to the nation and society, the film Anna has been declared tax free in Maharashtra.