Sushant Singh Rajput who was recently seen in the run-away hit Chhichhore has never shied away from expressing his love for science and space. The actor has in fact, on numerous occasions taken to social network expressing his interest in science. If that wasn’t all, Sushant had also claimed that he would like to send kids for workshops to ISRO (Indian Space Research Organization) and NASA (National Aeronautics and Space Administration) and would also like to attend the latter himself. Now we hear, that the Chhichhore star is all set to turn entrepreneur. 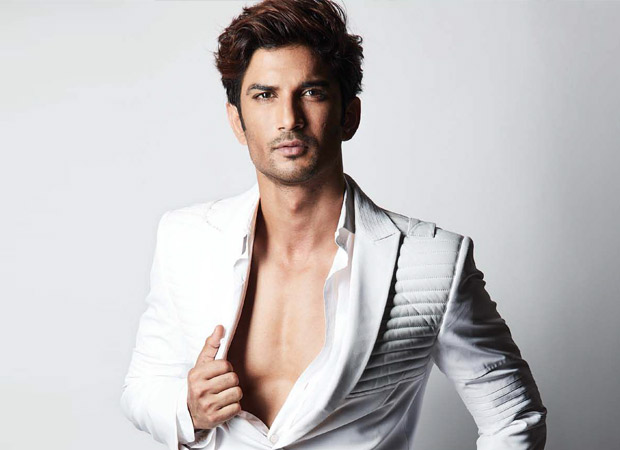 If what we hear is to be believed, then Sushant Singh Rajput is looking at setting up a start-up that focusses on exponential technology and sustainable energy. Apparently, Sushant will be heading to the United States to gain a better understanding of the field before he ventures into the start-up segment. However, it is unclear whether the actor would establish his company in India or the US.

Back on the film front, Sushant Singh Rajput who is still enjoying the recent success of Chhichhore, will next be seen in Tarun Mansukhani’s directorial Drive followed by the Fault In Out Stars remake titled Dil Bechara.

Also Read: Sushant Singh Rajput opens up about the first time he fell in love