Sushant Singh Rajput, who is basking in the success of his last release Chhichhore, has had his share of rumoured affairs in the industry. Sushant, who dated his Pavitra Rishta co-star Ankita Lokhande for a really long time, was later linked to Kriti Sanon and Rhea Chakraborty among others. He says he is single right now, but Sushant is a true lover at heart! In fact, he was only in 4th grade when he fell in love for the first time. 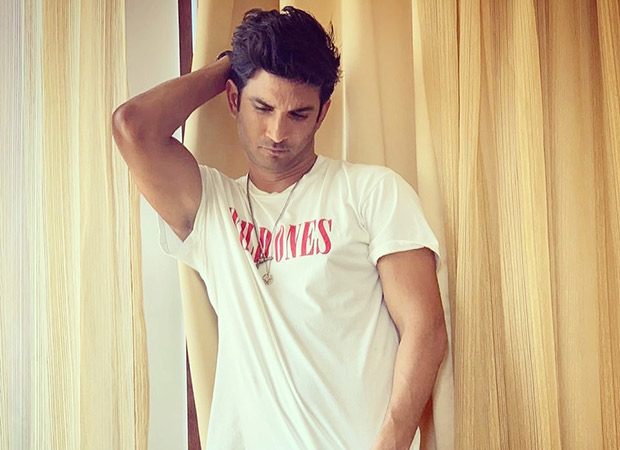 "My first love was in Class 4. My class teacher was very nice. That was my real love. But I didn't approach her because I had to clear my exams," he revealed. The actor was speaking at the India Today Mind Rocks Delhi 2019, during a session called What Bollywood Taught Me.

Sushant, who was seen alongside Shraddha Kapoor and Varun Sharma in Chhichhore, is also working on Mukesh Chhabra's Dil Bechara, with newcomer Sanjana Sanghi. His action thriller Drive, which is being postponed for a couple of years now, will finally release on Netflix, the makers recently announced.

Also Read: Sushant Singh Rajput does a NUDE scene for his next release Drive