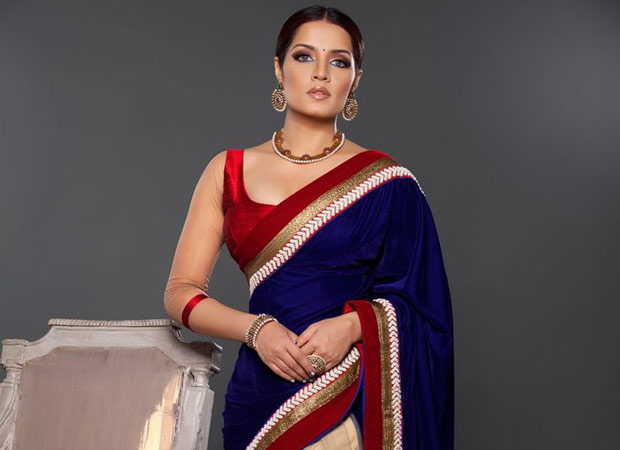 Celina Jaitly, who recently turned mother to her third son Arthur, talked about facing earthquake tremors in Dubai, a consequence of one of the deadliest earthquakes that happened in Iraq and Iran. While it took the lives of many in these nations, the tremors were even felt as far as Turkey and Pakistan, claim reports.

On Monday morning Celina Jaitly, who was woken up by these tremors, was in for a shock when she found her floor moving and her chandeliers shaking. She decided to take to Twitter to ask her fellow residents about the tremors as she went on to post, “Is anyone else’s residence in Dubai swaying ? Our chandeliers, floor everything is moving ???? Evacuating now ...”

While the magnitude of the earthquake was much lesser in these regions, it has ravaged several parts of Iraq and Iran. On the other hand, her tweet had created a sense of panic amongst her loved ones who constantly enquired about her well-being on the same platform. Jailty went on to reassure them about her and her family’s safety saying, “We hear it was a mild aftershock from Iraq apparently.. kids were quite shaken... all ok now, back home safe thank God..big hug DD Thank you.”

At the same time, Celina also expressed her condolences to the Iraq and Iran victims saying, “It was a mild aftershock which shook us,but my heart goes out to the actual victims cannot even imagine their horror & loss #Earthquake.”