Abhishek Kapoor known for being a director who identifies promising actors, like diamonds in the rough, is, directly and indirectly, responsible for the launch of quite a few A-Listers of Bollywood. Now rumour has it, he is looking for a fresh new pair for his upcoming project. 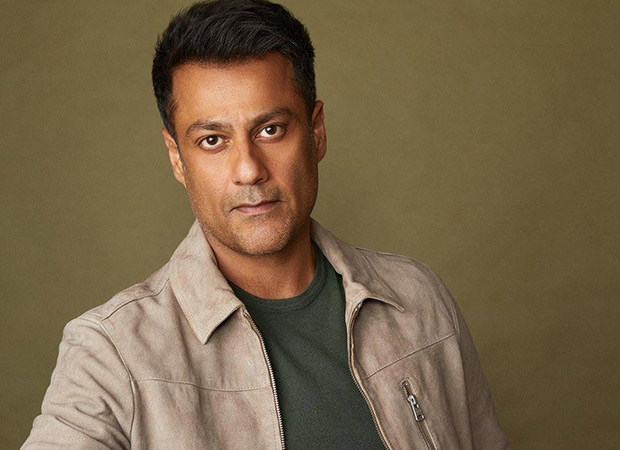 The award-winning director has given us Kai Po Che, one of the top commercial successes of its time with 3 unknown actors as leads and made them superstars. He launched Sushant Singh Rajput in it and gave Raajkummar Rao and Amit Sadh their first big-budget commercial success. He also introduced Sara Ali Khan whose career catapulted after Kedarnath and the director was also responsible for discovering Vaani Kapoor’s true potential as a dynamic actress with Chandigarh Kare Aashiqui He is the man responsible for the Bhaag Milkha Bhaag actor Farhan Akhtar’s acting debut with Rock On! Which incidentally also won the national award for Arjun Rampal and cemented his reputation as a formidable actor.

A source informs that Abhishek Kapoor is once again looking for young fresh faces for his upcoming project. The project is still under wraps but the director has a clear vision of the actors he needs for the role.