The year 2020 has begun with a bang with the super-success of Tanhaji: The Unsung Warrior. The Ajay Devgn starrer period drama is running in many centres, especially Maharashtra and now all eyes are set on the film that can also be a crowd puller, Street Dancer 3D. Just like Tanhaji: The Unsung Warrior, this is also a Bhushan Kumar production and in 3D. Starring Varun Dhawan and Shraddha Kapoor, this Remo D'Souza directorial is expected to open with a bang, on Friday January 24. 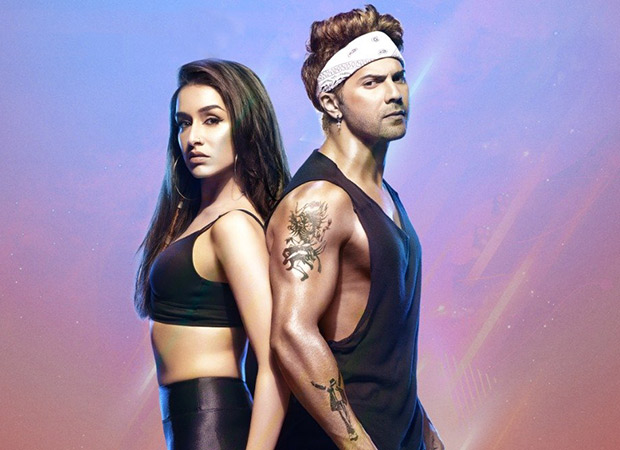 And the latest update is that it has been passed by the Central Board of Film Certification (CBFC) with no major cut. Interestingly, the only censoring that was done was the word ‘a**hole’. It is mentioned once in the film and the examining committee asked for it to be muted. Apart from that, the liquor brand’s logo on alcohol bottles was blurred. Lastly, the anti-alcohol disclaimer was replaced and was also mentioned in Hindi. A source close to the film says, “These were very minor modifications which the team gladly made and they are happy that no major cut was imposed.”

The source also adds, “The film has received U/A certificate. But it’s more or less, a clean entertainer which will be enjoyed even by family crowd and not just the youth. Also, there’s a nice message and a bit of patriotism element which makes it ideal for Republic Day release.”

Meanwhile, Street Dancer 3D will be the first major Hindi film that will unveil the new logo and certificate of CBFC. This new design was unveiled by Union Minister for Information & Broadcasting Prakash Javadekar on August 30, 2019 and also consists of a QR code.