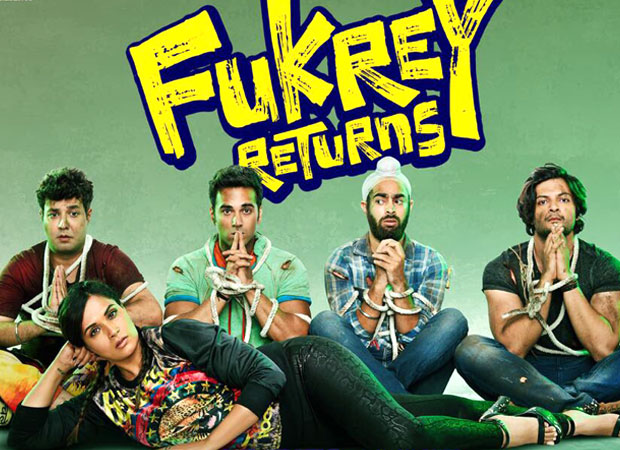 There seems to be a newly-discovered air of liberalism blowing through the stuffy corridors of the CBFC office. The board members have not only become more liberal they’ve also developed a sense of humour. Or so it seems going by the amount of unconditional laughter that the censor board members generated while watching the second Fukrey film before certifying it with a ‘UA’ and no cuts.

Apparently the board ‘had a ball’ watching Fukrey Returns. They passed the film without cuts in spite of the fact the film takes jibes at many scared cows. In one of the many hilarious encounters Richa Chadha playing the gangster woman Bholi Punjaban tells the franchise’s favourite character Choocha (Varun Sharma) it is okay for him to die if he has seen 3 Idiots.

Apparently some members of the censor board panel wanted an NOC from the 3 Idiots producer Vidhu Vinod Chopra before allowing his film to be mentioned. However the suggestion was shot down as “excessively cautious.”

One hopes the mood of unfettered freedom remains at the CBFC.