Twice recently Abhishek Bachchan landed in Kolkata to shoot for two different films. Each time he received a rousing welcome home-coming. “I admit Kolkata feels like home. My Maa is a Bengali and my Paa is considered the son-in-law of Bengal. They consider me their grandson. And it’s a huge honour for me to shoot in Kolkata whenever I can,” says Abhishek feelingly. 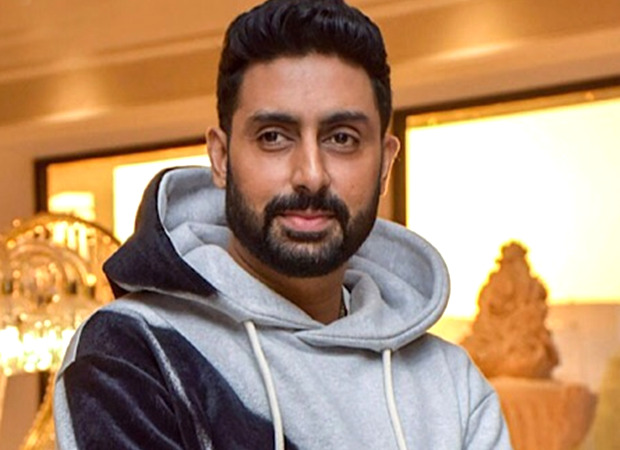 Recently director Anurag Basu revealed how shooting with Abhishek for Ludo on the streets of Kolkata had to be put off because of the crowds. Earlier Abhishek shot for Bob Biswas in Kolkata .He describes it as an exhilarating experience. “It is very heartening to return to Kolkata. I shot in this city for Mani Ratnam’s Yuva in 2003. I’ve also shot for Rituparno Ghosh’s Antar Mahal in Kolkata. Then I did another Bengali film Partha Sengupta’s Desh where I played my own mom’s son. Each time I’ve been given a royal welcome here. It feels like coming home.”

Abhishek recently made his digital debut with Breathe 2. Ludo is also being release digitally.