Musician j-hope of juggernaut  BTS will release his new solo album Jack In The Box on July 15. BIGHIT MUSIC made the announcement on the global fandom platform Weverse today. 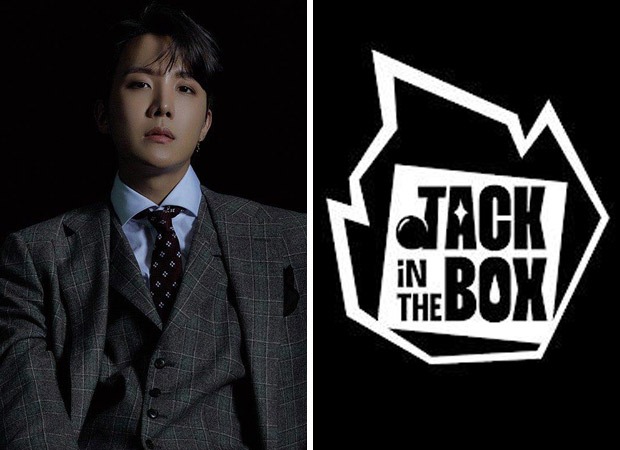 Jack In The Box lends voice to j-hope’s aspirations to break the mold and grow further. The album represents j-hope’s own musical personality and vision as an artist.

Ahead of the album release, the album’s 1st single will be unveiled on July 1.

Jack In The Box marks j-hope the first BTS member to embark on “BTS' chapter 2.”