BTS is making waves and have become the most talked-about music acts on Twitter during the quarantine. On September 15, Twitter released their “Twitter from Home” trend report to share data around what people in the US have been listening to, watching, eating, and doing to stay connected and entertained in the past six months. Amongst the music acts, widely popular band BTS, originated from South Korea, has topped the trend report. According to Variety, the trend report analyzes the "tweet activity made between March 1 and Sept. 1 — encompassing six months of the COVID-19 quarantine." 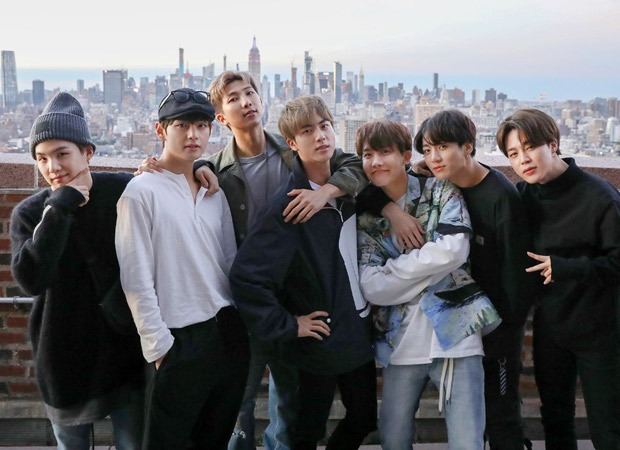 BTS, then, went onto release new work with their Japanese album 'Map Of The Soul: 7 - The Journey' in July.  This was followed by the record-breaking English single 'Dynamite' in August that has been on No. 1 position on Billboard Hot 100 for two consecutive weeks making them the first Korean act to achieve this milestone. The track has broken multiple records and continues to be the most sold out

Meanwhile, the second spot has been taken by Kanye West, who did not release any music but was in headlines for numerous reasons including his Presidential campaign. Beyoncé clocks at No. 1 as he released Disney+ film, Black Is King.

Drake made waves this year with his singles 'Toosie Slide' and 'Laugh Now Cry Later' and mixtape 'Dark Lane Demo Tapes'. Megan Thee Stallion took the fifth spot after grabbing the top position on Billboard Hot 100 with 'WAP' in collaboration with Cardi B who clocks at No. 9.

Two Korean pop groups featured on the list at NCT at No. 6 and ATEEZ at No.8. Puerto Rican singer, rapper, and songwriter Bad Bunny is at No. 7 and Harry Styles makes it to 10th position.