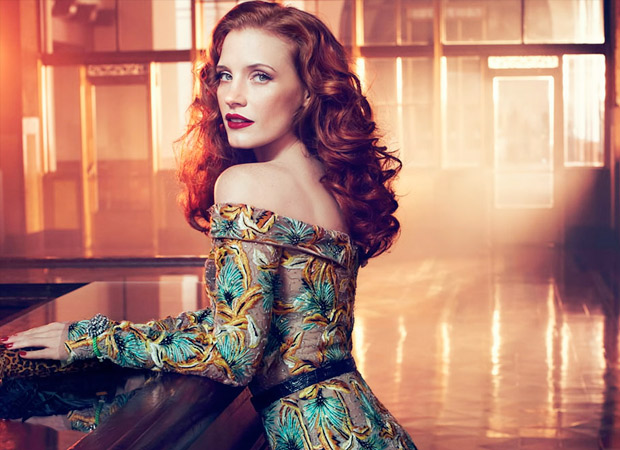 Seducing Ingrid Bergman is basically a story of the sweltering romance between the iconic Casablanca actress (Ingrid Bergman) and the most celebrated war photographer Robert Capa that began in Paris immediately after World War Two. This was culminated with Capa following her back to Hollywood at the time of the McCarthy Communist witch hunts.