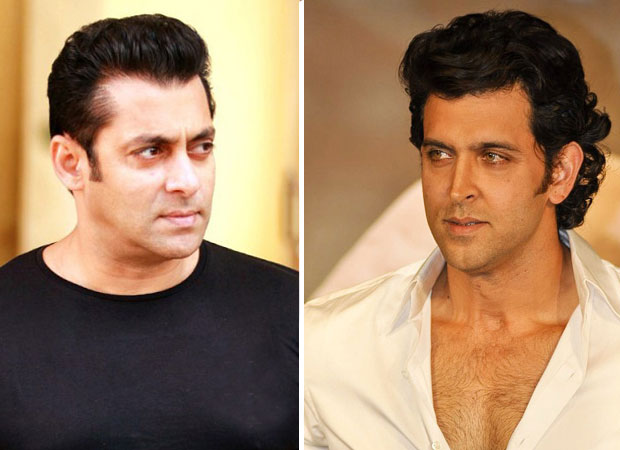 Back in 2005 we saw the release of the film No Entry, now, years later rumours have been rife that the sequel of the film, much like the original would star none other than Salman Khan. In fact numerous articles have been published by various media sources stating that the film would be going on floors soon.

However, now we hear that Salman Khan will in fact not be part of the No Entry sequel and he has declined to star in the same. In fact if all goes well, we hear that Hrithik Roshan will replace Salman Khan in the sequel. Though there is no official confirmation on the same, the director of the sequel titled No Entry Mein Entry; Anees Bazmee has had a series of meeting with Hrithik Roshan earlier this week. If that wasn’t all we also hear that Hrithik has in fact heard the script of the sequel that will be produced by Boney Kapoor.

Interestingly, though Salman Khan had earlier confirmed and agreed to be part of the sequel, he later opted out. While the reason why Salman walked out of the project is still unknown, it is learnt that No Entry Mein Entry will have the major actors playing double roles including Hrithik Roshan.