With the trend of South films being remade in Hindi continuing, yet another film that has joined the list is Vettai. The Tamil film starring R Madhavan and Arya in lead roles is about two brothers essayed by both actors respectively. Now sources claim that the film will be remade in Hindi by none other than Sajid Nadiadwala. 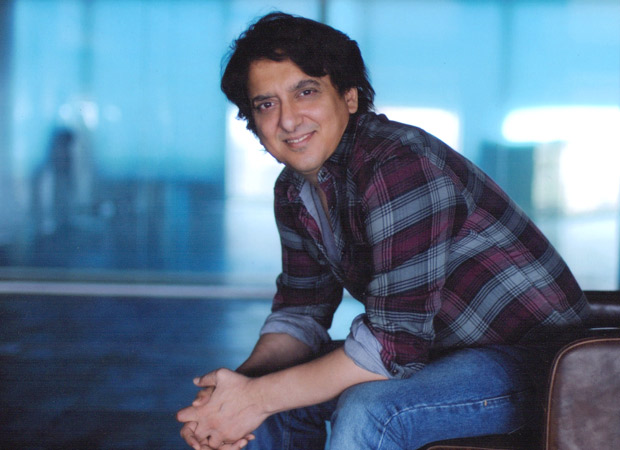 Sources claim that Sajid Nadiadwala has bought the rights of Vettai which was directed by N. Linguswamy. Besides these, the rest of the details are currently under wraps. The casting and other details are yet to be locked since they are in the initial stages. It is also yet to be seen if Linguswamy himself will direct the Hindi version.

This year, Nadiadwala’s other remake, Baaghi 2 which was adapted from the Telugu blockbuster Kshanam went on to become a big box office success.

On the other hand, speaking of Vettai, the film revolves around the story of two brothers, a policeman and a rogue who tries to be each other’s strengths and help each other overcome their fears. With Madhavan as the elder brother and Arya as the younger brother, the film also featured Sameera Reddy and Amala Paul as their leading ladies. Bollywood actor Ashutosh Rana essayed the role of the antagonist in this action drama.

Interestingly, Vettai has already been remade in the past in other languages. It’s Telugu version Thadaka featured Sunil Varma, Naga Chaitanya, Andrea Jeremiah and Tamannaah Bhatia and it released in 2013. The film also had a Bengali version titled Hitman that released in 2014, with Shakib Khan and Apu Biswas in lead roles.

On the other hand, it is yet to be seen who will play the leads in the Hindi version. In 2013, there was also buzz that Karan Johar is planning on remaking Vettai. But there was no update on the same and now Sajid Nadiadwala is said to be producing the remake.