YRF’s action spectacle Shamshera that pits Ranbir Kapoor and Sanjay Dutt in a bloody face off on the big screen is set to release on July 31, 2020. The film also stars Vaani Kapoor as a gorgeous temptress and her pairing with Ranbir makes it one of the freshest jodis on big screen. The film is set to go on the floors end of 2018 and shooting will wrap by mid 2019. 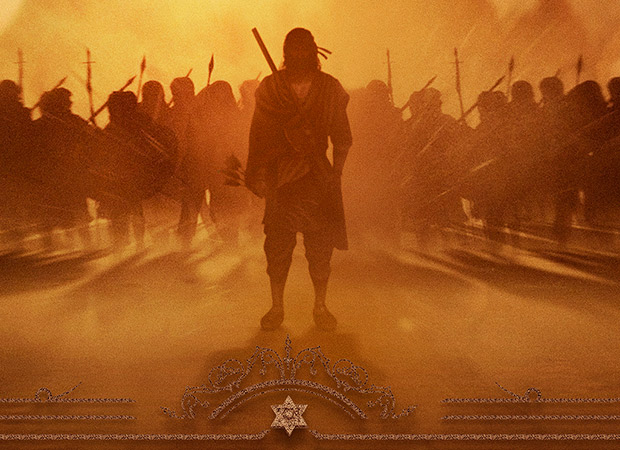 Talking about the movie, Ranbir Kapoor earlier said, “Shamshera is exactly the film I was looking for. While growing up watching Hindi commercial cinema, I had an image of what a film hero should be doing. Shamshera allows me to do everything that I had imagined and it’s a very exciting project for me. Karan is going to take me completely out of my comfort zone and I’m looking forward to this challenge.”

Directed by Karan Malhotra, who directed the blockbuster Agneepath, Shamshera is a desi, high-octane masala film. An edge of the seat adventure, it is set in the heartland of India and will have jaw-dropping action sequences and a never seen before Ranbir Kapoor. Sanjay Dutt takes on Ranbir as he plays a ruthless, merciless villain in the film.

Also Read: “Shamshera is a dream project” – Vaani Kapoor on being paired opposite Ranbir Kapoor