It’s been a tragic time for the nation as veteran actress Sridevi passed away this past weekend. Just this afternoon, all the last rites and rituals were performed by husband Boney Kapoor. While the family, friends and fans are still grieving, now we hear another heartbreaking news. Andaz Apna Apna director Rajkumar Santoshi was rushed to hospital this after complaining of cardiac related issues. 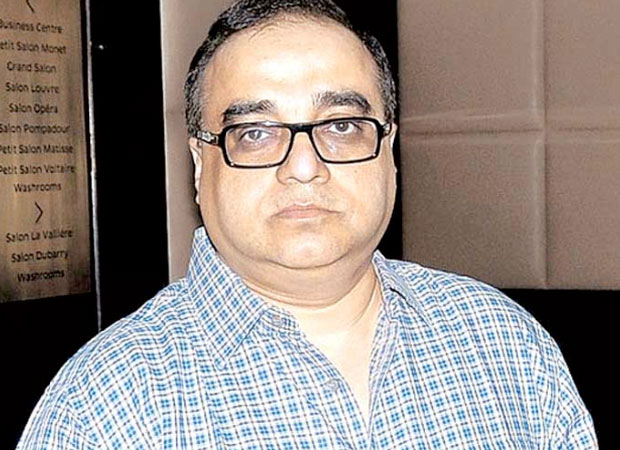 According to the reports, Rajkumar Santoshi was rushed to Mumbai’s Nanavati Hospital after he complained of severe chest pain. A source from the hospital told a leading daily that Dr. Vivek Mehan is treating the filmmaker. While not much has been revealed about his current condition, we will keep everyone updated on the same

Rajkumar Santoshi, on the work front, is helming the Battle of Saragarhi inspired film starring Randeep Hooda in the lead. The filmmaker, previously, has directed films like Andaz Apna Apna, Barsaat, Gayal, Ghatak, Damini, China Gate, Pukar, among others. Not only has he given several hits, the director has even won six Filmfare Awards.