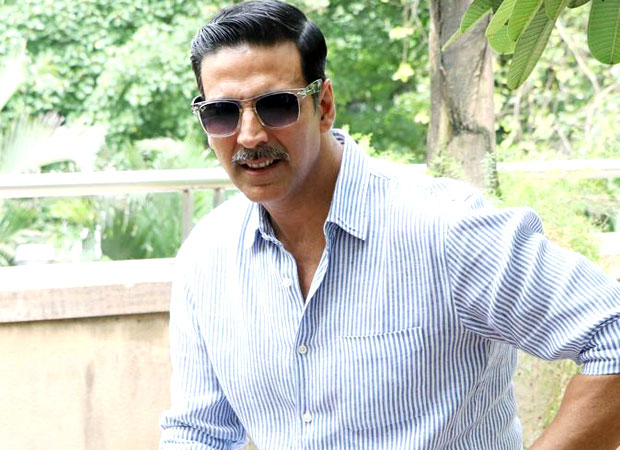 With Toilet – Ek Prem Katha already managing to break through the dull phase at the box office, yet another Akshay Kumar film with a social message has now received a release date. The Twinkle Khanna production Padman is now all set to release in January next year, on the occasion of Republic Day.

The 69th Republic Day celebrations in the country will also see the release of the unconventional film Padman that is based on the real life story of Arunachalam Muruganatham. If the rumours are true then the film is slated to release on Friday, January 26, 2018. Padman traces the struggle of a man who makes his mission to find affordable and hygienic alternatives for sanitary pads for women in his village thereby helping the improvement of sanitation facilities especially for women during menstruation.

On the other hand, another film of Akshay Kumar that was slated to release during this time, the much awaited sci-fi Rajinikanth starrer 2.0, however as per reports the said film has been delayed as the VFX for the film is not yet complete.

Coming back to Padman, let us remind you that, if the film does release on January 26, the box office may see a face-off between Akshay Kumar and his favourite director Neeraj Pandey this time around. Since Neeraj Pandey's ambitious military drama Aiyaary that has Manoj Bajpayee playing a mentor and Sidharth Malhotra as his protégé is slated to release on the same day - January 26, 2018.