On 26th October 2018, The legendary film company and pillar of Indian cinema, The Bombay Talkies Studios unveiled 2nd Trailer of the most awaited movie of the year RASHTRAPUTRA. The event was headed by filmmaker Aazaad, on that very special occasion, filmmaker Aazaad revealed the unknown and forgotten facts about the forgotten hero Chandrashekhar Azad in a detailed manner. Aazaad said that Chandrashekhar Azad is the timeless hero and his philosophy is still relevant. In this continuation, Aazaad also said in a loud and clear way that Azad is beyond life and death. He is the eternal truth of patriotism. Azad is and will be the guiding inspirational force for the nationalist youth. Aazaad addressed the audience with his creative, intellectual and rational facts that Azad is the ultimate answer to fight all the odds of the society as well as the nation. 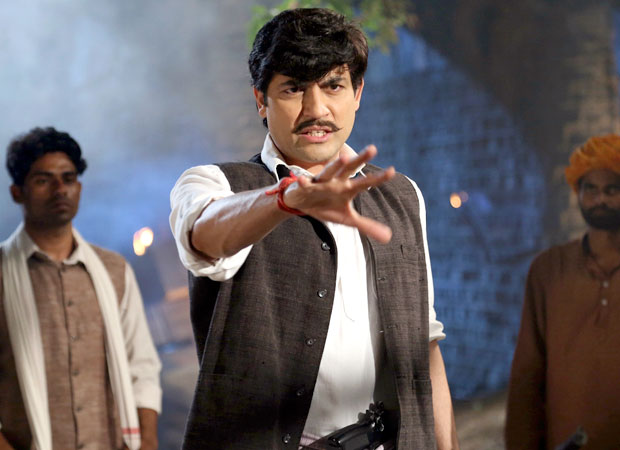 It is noteworthy that after an interval of six decades, the legendary film company and pillar of Indian cinema “The Bombay Talkies Studios” is making a splendid comeback with the magnum opus Rashtraputra - a film based on the life and times of the greatest revolutionary Chandrashekhar Azad. To spread the thoughts and philosophy of the forgotten hero in a very comprehensive manner globally Bombay Talkies and Aazaad have created Rashtraputra in 26 Indian and foreign languages including Dev Bhasha, Sanskrit which is the first time phenomenon of the history of world cinema.

Bombay Talkies and Aazaad are coming with Rashtraputra to encounter the darkness of history on 2nd November 2018 globally.