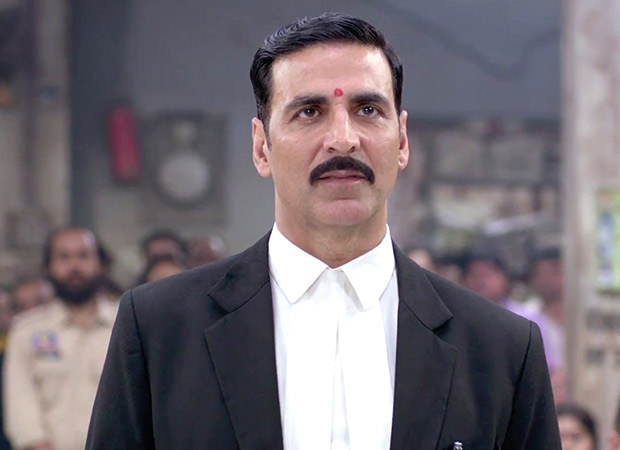 We had reported earlier that Akshay Kumar's forthcoming release Jolly LLB 2 had run into legal trouble after an advocate from Nanded had filed a petition against the film in Bombay High Court. The petition stated that film was showing legal profession and Indian judicial system in a negative light.

Earlier on Monday (today, February 6), an Aurangabad bench of the Bombay High Court ordered the deletion of four scenes in Akshay Kumar's upcoming film Jolly LLB 2. The four scenes include the one where a scared judge is hiding behind the chair, another where a shoe is hurled, a scene with objectionable signalling and dialogues in an argument scene. Incidentally, the Central Board of Film Certification (CBFC) had already cleared the film without any cuts. Now, after the Bombay HC's order, the court will reissue the certificate.

It also seems like the problems don't seem to end for Akshay Kumar. The actor has been ordered to appear in front of Jaipur court on March 10. According to the reports, the court has expressed discontent over the representation of legal profession and Indian Judicial system in the film.

EXCLUSIVE: A female artist gets injured on…