South Korea's popular girl group BLACKPINK member Lisa has been scammed by her former manager. Her agency, YG Entertainment, confirmed that the 23-year-old superstar was scammed of 1 billion won (approximately $816,000). 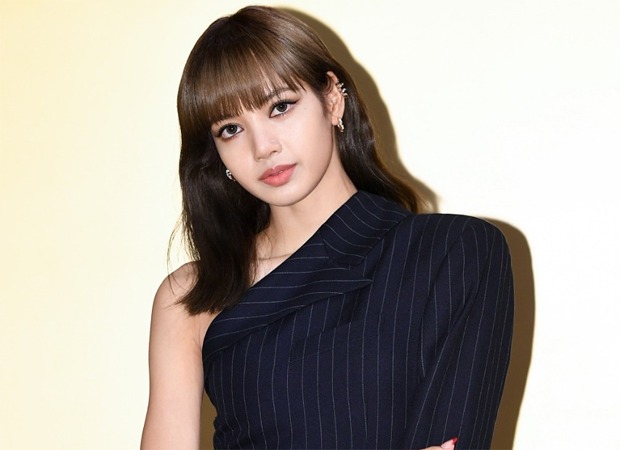 The manager had exploited the connections with Lisa and received money from her in order to check out real estate locations. Instead, she lost all her money as he used it for gambling. Post the report, YG Entertainment confirmed the news with a statement.

"According to Lisa’s wishes to settle this amicably, as the former manager was someone Lisa had trusted, Manager “A” has reimbursed a part of the sum and has left the company after agreeing on a reimbursement plan for the rest of the sum. We bow our heads and apologize for causing concern to the fans who love our artist. We are embarrassed by the misconduct of “A,” and we are feeling responsible for the management and supervision. We are taking preventive measures so that this does not happen again." the statement read, as reported by Soompi.

Meanwhile, BLACKPINK is currently prepping for their comeback, their first full-length album. They recently featured on track 'Sour Candy' in Lady Gaga's Chromatica.