Urfi Javed was the first Bigg Boss OTT candidate to be eliminated on Sunday. Despite the fact that she was not nominated, she found herself in a dangerous situation as a result of her link. Zeeshan Khan chose Divya Agarwal as his partner. Raqesh Bapat and Shamita Shetty were nominated this week. 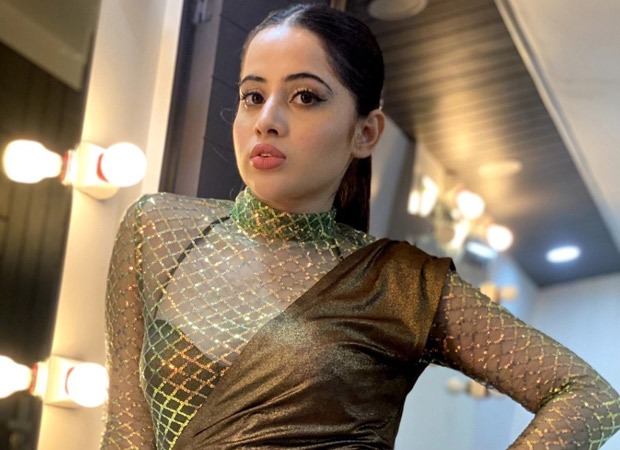 Urfi was saddened when Zeeshan chose Divya and granted her immunity. She told her co-contestants that she felt betrayed by her old friend while bawling her heart out. However, she was spotted chuckling a few moments later, declaring that she would not spend her tears on backstabbers.

Urfi had a variety of personalities throughout her brief appearance on the reality show. Her outgoing demeanour and the way she handled Pratik Sehajpal drew her in. Urfi also showed off her artistic abilities in a recent episode when she created a gorgeous costume out of waste bags.

Before appearing on the show, the Puncch Beat star described herself as "bold and crazy" and stated that, despite her youth, she would not be underestimated. “My endurance is also my strength. Anything and everything is tolerable to me. My patience may be a flaw, but I know I can handle anyone,” Urfi explained.