It hasn’t even been a week into the Bigg Boss house and the scandals seem to be spilling all over. The contestants of the Bigg Boss 16 house woke up to the news of their captain was in trouble. Nimrit Kaur Ahluwalia was summoned to the confession room after it was conveyed that she is fired from her position as captain. While the rest of the contestants watched the live feed of Nimrit’s conversation in the confession room, the master shared that he’s disappointed with the rules of the house being broken repeatedly under her captainship. He granted her a chance to redeem herself as captain with a challenge and announced that the first person to ring the gong in the garden area will qualify as a contender for captaincy. Before ‘Bigg Boss’ finished his sentence, Shalin Bhanot rushed out and struck the gong. Obviously, this action upset Nimrit since he has been a friend to her. She felt quite hurt after he struck the gong and challenged her captaincy. Will this mark the end of their friendship in the house? 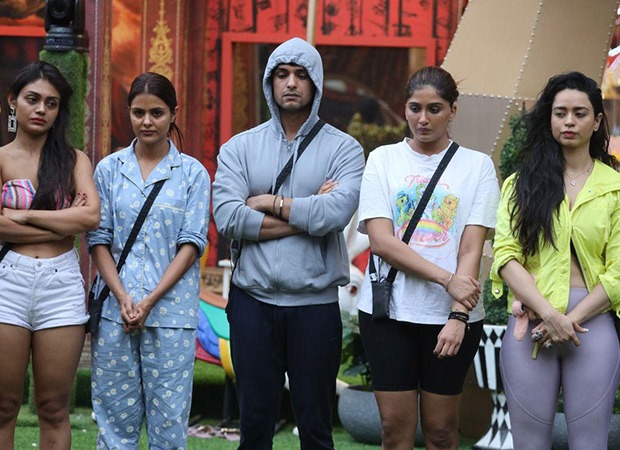 The captaincy challenge dictated that both the contenders must pose by balancing the baskets on their heads and the rest of the housemates must fill items into the basket of the contender they wish to overthrow. Whoever breaks their stance or drops the basket, stands defeated. It will be exciting to watch who will bear the burden with grace and emerge victorious. The new captain will be empowered to change the duties and can assign three new contestants to carry out the household chores. 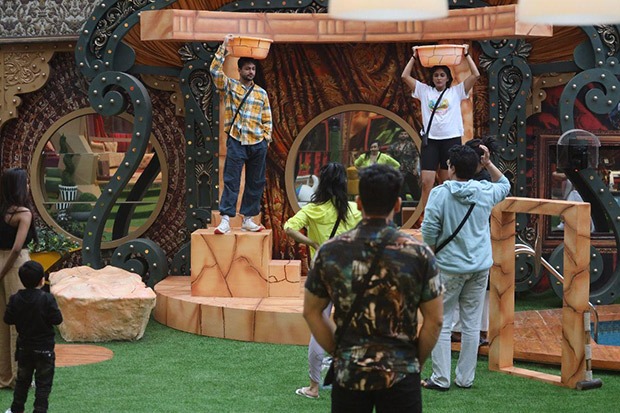 After the race for captaincy, Bigg Boss also extended a chance to the nominees (Gori Nagori, MC Stan, Sajid Khan, Shiv Thakre, Gautam Vig, and Archana Gautam) of the week to rescue themselves from the threat of being evicted. He designated a task for Gori Nagori, where she had to enthrall housemates and viewers with her dance skills and convince the rest of the nominated contestants to join her. 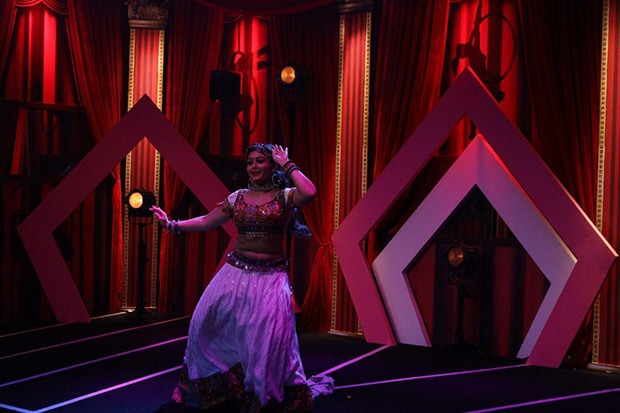 Her challenge is if she succeeds in doing so, she earns the power to withdraw one contestant from the nominations list and save herself from getting evicted. She can use this power for herself too. If she fails, the other nominees get a chance to immunize one contestant by a unanimous vote (aapsi sehmati). The game is expected to feature some interesting master twists in the ongoing season and the contestants

Bigg Boss 16 airs from Monday to Friday at 10pm and every Saturday and Sunday at 9.30 pm only on Colors.