After a good run of almost 4 months, Bigg Boss 15 is about to come to an end this weekend. The grand finale is all set to be a big star-studded event. The contestants who have managed to make it to the top 6 of the season include Shamita Shetty, Tejasswi Prakash, Karan Kundrra, Nishant Bhatt, Pratik Sehajpal and Rashami Desai. 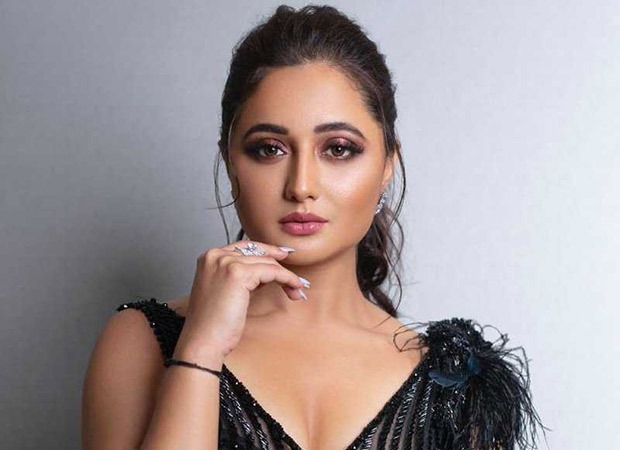 The people all around the nation have extended their support to their favourite contestants throughout the season. The voting lines have closed and in the next 24 hours, we'll get the winner. The finale weekend will has a lot of twists and turns as the top six contestants battle it out for the trophy and cash prize.

The finale weekend began on Saturday with top 6 contestants battling for the top 5 spot. In the episode, we saw the mothers of all the top 6 finalists arrive on the stage with Salman Khan. Seeing their mothers, the finalists got emotional and broke down into tears. Salman Khan told everyone that the mother is the one who carries the fate of a child and even today she has carried the fate of the finalists.

Later, it was declared that Rashami Desai is the one who has received the lowest votes. With this, Rashami's journey came to an end in the show and she got out of the finale race. With this, Shamita Shetty, Pratik Sehejpal, Nishant Bhatt, Karan Kundrra and Tejasswi Prakash were declared safe and the top 5 finalists of the season.