Yet another week has passed in the Bigg Boss 12 house and it is interesting to see how things are changing on a day by day basis here at the glass walled house. Last week, Singer Anup Jalota got evicted from house along with Saba Khan. The makers made sure they get two people out of the show because they had got in two wildcards that week. Megha Dhade, the winner of Marathi Bigg Boss entered along with television actor Rohit Suchanti. Both made a lot of news and lets say, their presence in the house proved fruitful. Now, there are two houses: Happy Club and Wolf Pack which are pitted against each other in tasks after Bigg Boss breaking up the existing Jodis and declaring everyone has a single contestant. Today is the nomination day and according to our sources, the unlucky ones (and there are many this week) to be nominated are: Megha Dhade, Jasleen Matharu, Dipika Kakakr, S. Sreesanth, Rohit Suchanti, Urvashi Vani, Srishty Rode, Shivashish and Karanvir Bohra. 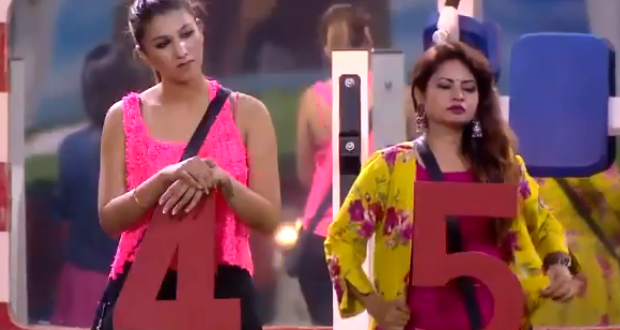 We also hear that for the first time, closed nominations will take place in the house and contestants will be called in, they have to take name of one inmate they want to SAVE. While all this is happening, captain Deepak Kumar will have a final say. With the result, contestants from his group are safe from nominations. The ones who are safe are: Somi Khan, Romil Choudhary, Surbhi Rana. Deepak Kumar. 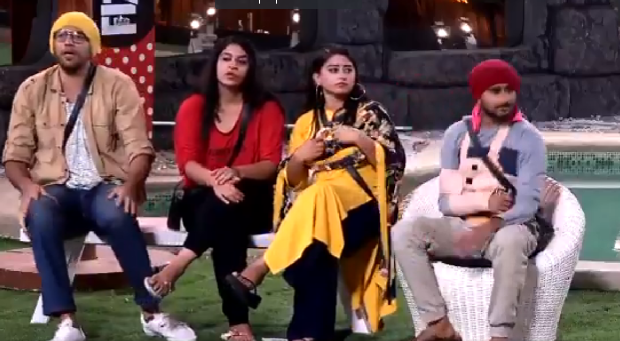 Today, Nehha Pendse is set to enter as a wildcard entrant. Let’s see how inmates take to this news!

Also Read: Bigg Boss 12: Nehha Pendse to enter the house on Monday (All details inside)