This seems like the biggest crossover. No, we're not kidding because Bigg Boss fans will know what a big a deal it is to get Bigg Boss Marathi winner into the ongoing season. Yes! Things are going to get steamier in the Bigg Boss house if the makers actually go ahead and get Megha as a wild card entrant on the show. Those who have watched her season would know that she is extremely cut throat when it comes to doing her tasks and is extremely opportunity opinionated, doesn't take nonsense and is very focussed. She coming into the competition will be a welcome change in the show which is getting a bit drab with every passing day. Megha will be seen coming with another television actor Rohit Suchanti. 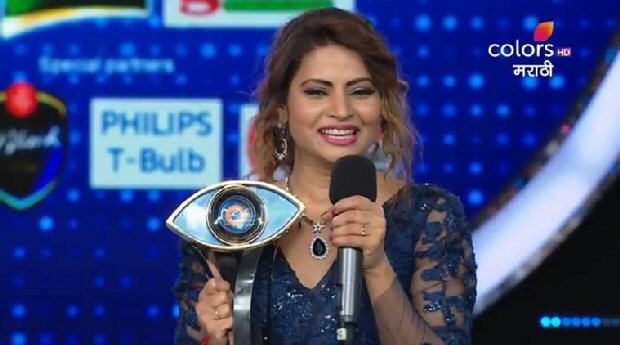 First wildcard entrant of the house was Surbhi Rana who has a background of reality shows before her. She is brash and extremely arrogant. She is often pulled up for talking aggressively or even being all nasty to her fellow inmates. We want to see how equations change when Dhade arrives in the house. Now that everyone is playing as a single contestant, it would be super fun!

Currently, in the house there is  lot happening. Sourabh Patel has just got evicted this weekend after Salman Khan saved Karanvir Bohra and Jasleen Matharu from the eviction. Since the inmates have started playing as singles, their side is getting exposed on the show. This weekend, Sreesanth, Srishty and Dipika's spouses graced the show and review their inning so far. Salman also called a court of his own to dissect the contestants’ behaviour on the show this Weekend Ka Vaar.

Sahil Anand speaks about his experience of…